As a trade union Solidarity is greatly concerned about the health and safety of its members and of workers in general, and therefore we place a high premium on it. As proof of our commitment, Solidarity has established an Occupational Health and Safety Department dedicated to promoting the health and safety of workers and to alleviate the negative consequences of occupational diseases and injuries suffered.

Solidarity is currently assisting approximately 800 of its members with their claims against the Compensation Fund. The union is extremely perturbed by the little progress that has been made to finalise these claims, which clearly has to be attributed to a total lack of service delivery from the office of the Compensation Commissioner.

Mr Mkhonto, the claimants are people with families who have endured the trauma of serious injury or illness, and many of them are unable to continue their work. Medical bills pile up because medical professionals are not prepared to wait for years to be paid by your office.

Service delivery from your office has been wanting for over ten years now, and our concerns in this regard have been communicated to you on numerous occasions. We have even taken you to court in certain instances.

Some of the problems encountered are the following:

We demand that effective and immediate action be taken to provide an effective compensation service to workers.

We appeal to the Honourable Minister, Mildred Oliphant, Ms Lumka Yengeni, Chairperson of the Portfolio Committee on Labour, and Mr Thobile Lamati, Director-General of the Department of Labour, to hold the Compensation Commissioner accountable.

How long must we wait? Mr Compensation Commissioner, where are you?

No personal details other than your name and surname would be disclosed to the compensation commissioner. We’ll update you by SMS and email on the campaign’s progress. By signing the petition letter it is presumed that Solidarity may contact you about this and other projects of the trade union. 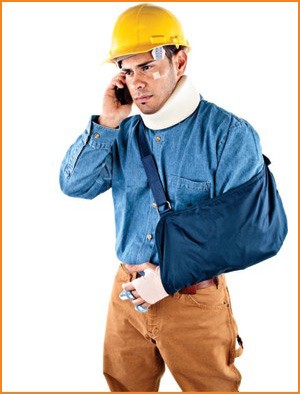