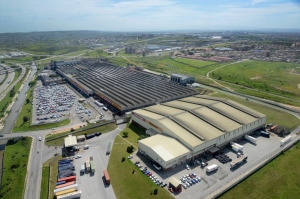 Solidarity today confirmed with concern that it had received a section 189 notice from Continental Tyre SA. The notice mentions that 170 employees will be affected by the retrenchments.

According to Solidarity Deputy General Secretary Marius Croucamp, this notice does not come as a big surprise due to the tyre industry being under a lot of pressure. “This retrenchment process can be attributed to the continued and persistent decrease and uncertainty in South Africa’s mining sector,” Croucamp said.

According to Croucamp, Solidarity would do everything in its power to ensure that its members affected by this process receive the proposed severance benefits and necessary support during this difficult time. “The section 189 process, as determined by the Labour Relations Act, first has to be initiated and then Solidarity will act in the best interests of its members,” Croucamp explained.