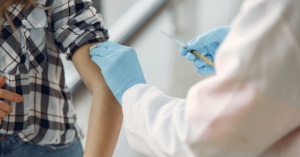 Friday | 26 February | 2021
No comments yet
Vaccination challenges are addressed 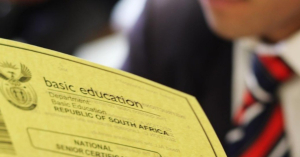 By Marisha Hermann On Tuesday, 23 February, thousands of matriculants in public schools received the results of their National Senior Certificate exam. The matric class of 2020 achieved a pass rate of 76,2%. From the more than 570 000 pupils who wrote the exam, 440 702 passed. About 210 820 passed with university  … Read more 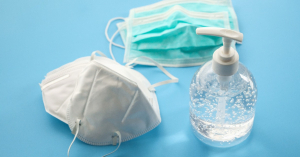 The Special Investigating Unit (SIU) this week disclosed corruption of R13 billion which was committed over a period of six months between January and July. Billions were spent on personal protective equipment (PPE) in the Covid-19 period. The SIU report found that companies were established overnight to manufacture, supply and  … Read more The South African government is plunged into uncertainty after it was announced on Sunday, 7 February, that the AstraZeneca vaccine offers only minimal protection against light or moderate disease caused by the Covid-19 variant 501Y.V2. As a result of this new information, the government had to rethink its plans for  … Read more 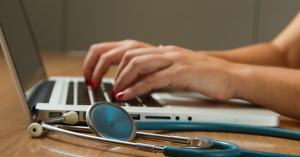 Reuters reports that while Michelle Cerfontyne was completing her medical training in 2020, the Covid-19 pandemic was overwhelming SA’s understaffed public hospitals, so the young doctor thought she would get a job easily. But when she started applying for posts prospectively in September, there seemed to be no vacancies. Since  … Read more 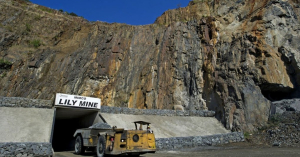 Thursday | 28 January | 2021
No comments yet
Lily mine not for sale, says Vantage Goldfields

Mining Weekly reports that Vantage Goldfields, the owner of the shut Lily gold mine, has countered claims made by Herman Mashaba, president of political organisation ActionSA, that the mine has received two bids by third parties that intend to acquire and reopen the mine. The mine has been closed since  … Read more 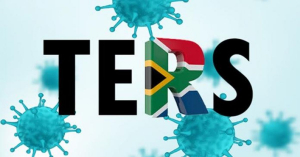 In a letter to Business Day, Democratic Alliance (DA) deputy shadow Employment and Labour Minister Michael Bagraim reports that most of the outstanding disputes regarding the Temporary Employer/Employee Relief Scheme (Ters) are slowly being resolved. The Department of Employment and Labour has now put together a dispute resolution process that  … Read more Thursday | 03 December | 2020
No comments yet
Despite improvements, state of railway safety remains dire

Engineering News reports that despite improvements in some areas of national railway safety, statistics in the latest ‘State of Railway Safety Report 2019/20’, published on 27 November by the Railway Safety Regulator (RSR), reveal “a grim picture of safety within the railway industry”. A total of 3 392 operational occurrences  … Read more 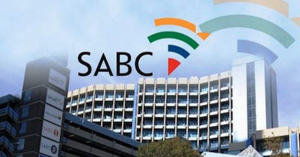 TechCentral reports that the South African Broadcasting Corporation (SABC) advised last week that it would be issuing notices of termination of lease agreements for its non-core properties and would sell them at an upcoming public auction. The assets to be auctioned off include residential properties leased to both SABC employees  … Read more 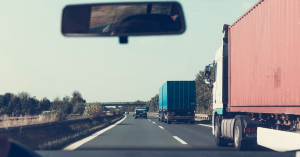 TimesLIVE writes that government’s inability to resolve the deep-rooted issue of the hiring of foreign national truck drivers has again resulted in protest action. Hundreds of truck drivers — claiming to be from the All Truck Drivers Foundation (ATDF) — embarked on action on Monday in the Bayhead area of  … Read more