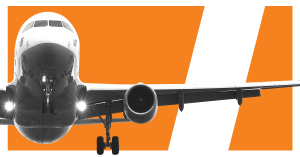 BusinessLive reports that government said on Saturday that SA Airways’ (SAA’s) business rescue practitioners (BRPs) have agreed not to consider liquidating the ailing state-owned airline and also to suspend consultations about a structured wind down proposal that would include culling the entire workforce. The Department of Public Enterprises (DPE) said  … Read more 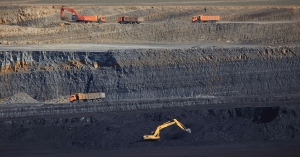 Engineering News  A number of miners, including some giants of the industry, have been forced to halt or curtail production and processing as governments worldwide implement measures to stem the spread of the coronavirus. Unprecedented disruptions to operations and supply chains have thrown the outlook for industrial and precious metals  … Read more 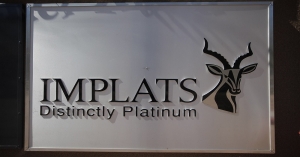 Engineering News – Platinum mining company Implats said on Friday that it was ready for a “safe and orderly” start-up once it is given the go-ahead to resume full-scale production at its operations, where Covid-19 preventative safety and health measures had been significantly strengthened. Internal planning to secure operational resilience  … Read more 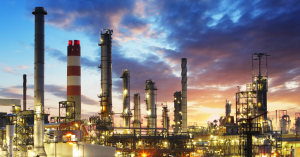 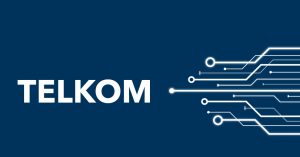 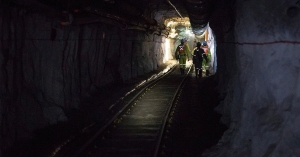 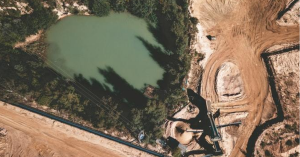 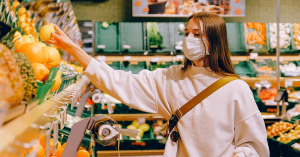 Engineering News reports that the Bureau for Food and Agricultural Policy (BFAP), a Pretoria-based non-profit organisation, has given South Africans the assurance that they need not be concerned about the availability of food during the current Covid-19 pandemic. This bureau was created in 2004 to carry out scientifically rigorous and  … Read more 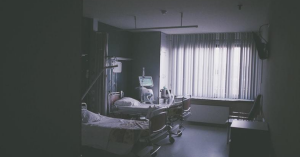 EngineeringNews reports that National Association of Automotive Component and Allied Manufacturers (Naacam) Executive Director Renai Moothilal indicated that the temporary closure of the BMW and Ford vehicle assembly plants in South Africa, with a third vehicle manufacturer advising that it is expecting significant volume cuts in the future, has had  … Read more 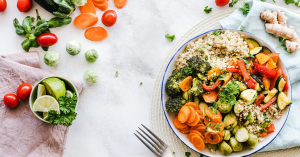 Prevention is the best medicine for staying healthy and steering clear of colds and flu. Now is the time to boost your immune system and prevent the spread of illness. Plan your meals to include the following 15 powerful immune system boosters and you may increase your family’s chances of  … Read more