Lonmin plans to cut 4100 workers as it closes platinum mines 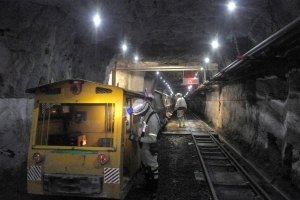 According to Mining Weekly, Lonmin plans to cut 4 100 workers at mines that have run out of profitable ore and are being closed.

The platinum producer has started a process that Is required under South African labour law to carry out the workforce reductions, said Wendy Tlou, a spokesperson for the company. The layoffs will come from six old mines that have run out of commercially viable ore.

The cuts are part of Lonmin’s plan to trim its staff and lower costs at its deep-level mines. In 2017, the company said it would cut 12 600 workers over a three-year period.