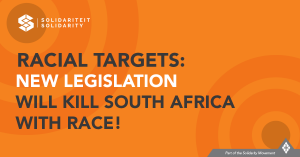 We are not going to stop fighting against racial insanity because it is not normal. It is abnormal to tell brilliant children that studying medicine is not destined for them because the colour of their skin is white. It is not normal to deny a child a place in a team, not based on his or her skill, but based on his or her appearance. It is absurd to give black Sasol employees shares, just to turn around and tell white employees, sorry, you are too white. It is criminal to help unemployed young black people through a youth programme only to exclude an unemployed white person because he is “previously advantaged”.

Here we are, sitting in the dark because Eskom was a leader in racial transformation. The economy is bleeding because Eskom gave severance packages to thousands of white people to make room for others. Power stations are burning down and collapsing because Eskom got rid of brilliant engineers and artisans due to racial targets.

The public health system is collapsing. Shortages of staff, medication, beds and medical equipment are the order of the day. Pregnant women sleep on hospital floors; children are dying in incubators. But there is one thing that runs “correctly” and that is racial targets.

Except for the Western Cape, almost all the rest of the country’s municipalities do not receive clean audits. The streets are looking like war zones with potholes making it almost impossible to drive on them. Sewage is running down the streets, and towns and cities reach day Zero. But their race audits seem “right”.

Black economic empowerment contracts are used as vehicles for plundering. Under the guise of empowerment, networks of systemic corruption are being established. Cadres are rewarded with tenders. Premiums of between 20% and 30% are paid for black economic empowerment. It sucks the economy dry. Almost half the country is unemployed, and they hunger after the success of the racial elite.

Mr President, you and I know that race is playing major part in the conditions that prevail in our country. However, nobody is permitted to say that. I may do so, and I believe I should do so. Institutional memory was plundered and skills were chased away. Transformation trumped everything.

South Africa is still supported by the private sector. This sector creates economic opportunities, provides jobs, provides health care where the state fails, provides security where the police are no longer able to do so, provides food, sells goods and much more.

Now the Minister of Employment and Labour wants to grab one sector after the other and transform them “right”. The things that function must be removed to meet racial targets. As you know, the new Employment Equity Amendment Bill gives the Minister the authority to manage economic sectors strictly according to self-determined transformation targets.

It is expected that the private sector should follow the example of the state. Private enterprises would become state-run racial enterprises.

The Minister is permitted to transform a sector until jobs are destroyed and skills are chased away, even if it leads to dysfunctionality. Companies must pay an empowerment premium that eats away profits, shares must be given away and wealth must be destroyed. Race above everything else!

South Africa has learnt major lessons with regard to race. Everyone, but especially the poor, are paying the price. Ironically, the majority of people who are disadvantaged by racial laws are those who should have benefited. The logical step now is to do away with race and replace it with merit, regardless of race. Only the best skills can help South Africa out of this crisis.

Skills should not be excluded; skills should be developed. The focus should be on training and creating more skills. Start at the large number of dysfunctional schools.

The government, however, chooses to entangle South Africa deeper into race with a new amendment bill.

The Employment Equity Amendment Bill has already been approved by the National Council of Provinces as well as the National Assembly and is likely to be promulgated by the President soon.

You, Mr President, have the power to put an end to this racial legislation.

Put an end to racialism; it is the right thing to do.

*Watch the live conversation on 23 June at 10:00. Follow the link: https://www.facebook.com/solidariteit

Masks in schools and the workplace 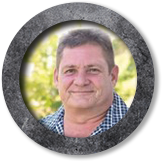 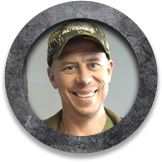 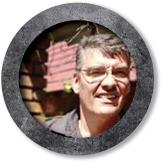 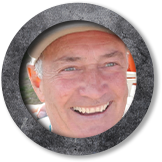 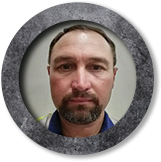 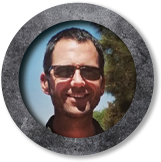 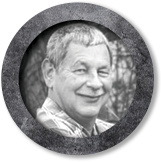 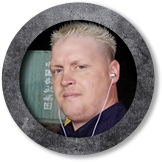 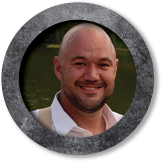 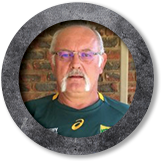 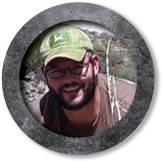 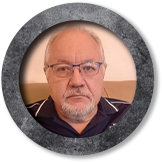 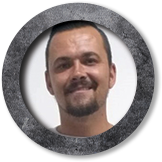 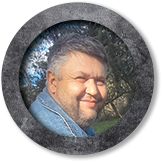 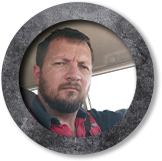 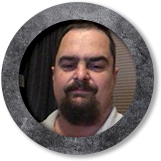 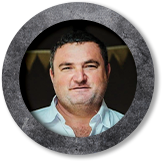 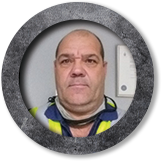 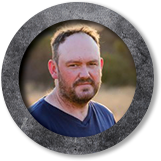 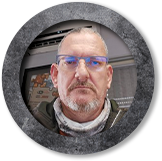 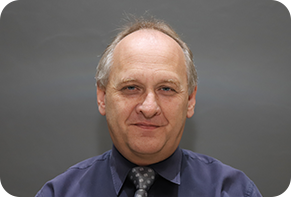 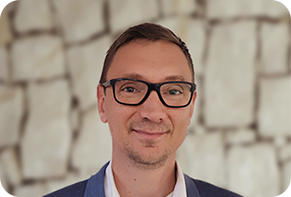 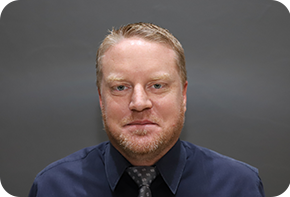 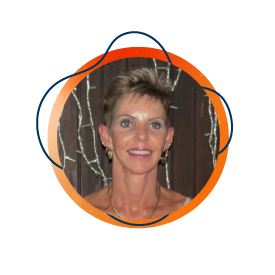