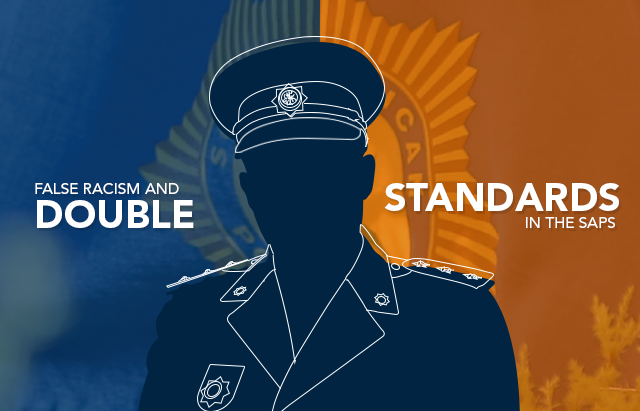 Solidarity still encounters situations where employees within the SAPS use race as a trump card to have a colleague removed from the organisation, often precisely because that colleague tries to hold them accountable for misconduct, or attempts to discipline them when they fail to do their duty.