... agree that Solidarity may represent me on the basis of the following key points: 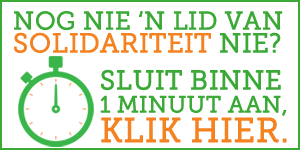 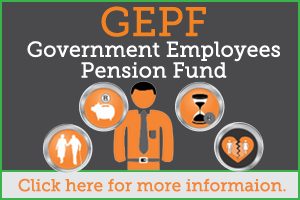