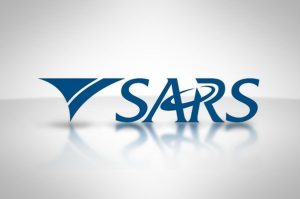 According to Engineering News the South African Revenue Service (SARS) welcomed President Cyril Ramaphosa’s pledge to launch a commission of inquiry into tax administration and governance at SARS.

During his maiden State of the Nation Address (SONA) last week, Ramaphosa said he would soon appoint a commission of inquiry into tax administration and governance of SARS in a bid to ensure that we restore the credibility of the service and strengthen its capacity to meet its revenue targets.

“We must understand that tax morality is dependent on an implicit contract between taxpayers and government that state spending provides value for money and is free from corruption,” Ramaphosa said at the time.

In a statement, SARS said that it was committed to its role as an efficient and effective tax authority that collects revenue to support government’s developmental agenda.

“True to this commitment, SARS will cooperate fully with the inquiry as soon as the terms of reference are finalised and received from the Presidency or National Treasury,” it said.