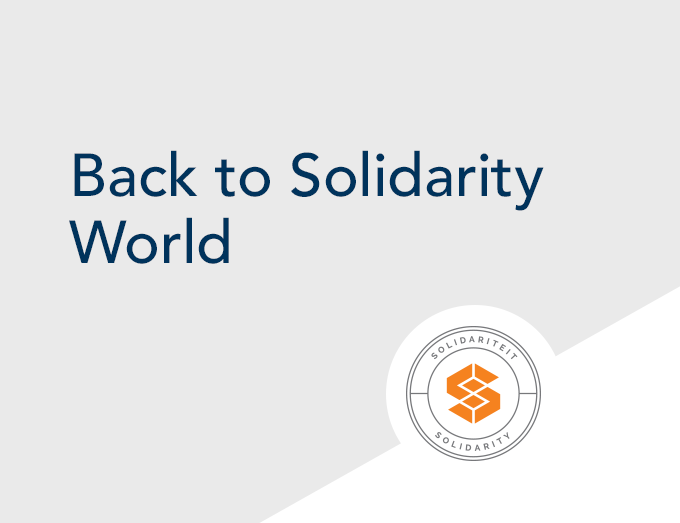 Complete the following form and we’ll send you an email with the link to the petition page of the White House and complete instructions for the completion of it.

Employees will be affected the worst in the Metal and Engineering Industries, and even in the Automotive Industry. Sources in the industry expect 7 500 job losses. Solidarity is already working on contingency plans to:

Meanwhile, the trade union is launching a major campaign to see how the situation can be managed and saved on local and international level for the benefit of all the affected workers. This includes:

BECOME INVOLVED!
Solidarity has registered a petition against President Donald Trump’s decision about steel trade tariffs on the website of the White House in America. As many people as possible must sign the petition before the closing date of 27 June 2018.

People working in South Africa are invited to support colleagues in the Metal and Engineering Industry by participating in our international petition to the White House.

We can show that we as South African workers can stand up against international trade bullies.

Keep up to date by reading the latest news about the SOS campaign.

TTrade union Solidarity has confirmed receipt of a Section 189A retrenchment notice from steel producer ArcelorMittal South Africa (AMSA) and has indicated that it will enter negotiations with the company to ensure alternatives to retrenchments are considered.

Trade union Solidarity on Thursday emphasised the importance of South Africa’s steel industry, stating that it is a “key enabler of every part of the South African economy – including the automotive, mining, construction, energy and infrastructure sectors, all of which have been identified as major growth drivers”.

If you want to know more about the project, please send us your contact details.