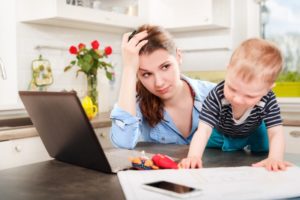 Tinus Vollgraaff     The chilly season is back and so is working parents’ nightmare: Sick children. Not only do they keep their dads and especially moms sleep-deprived, but they present major problems when it comes to daytime care. Deadlines loom, work challenges abound, time is of the essence, and  ... Read more

Medical aid: Consider all the options

The rules of medical schemes often are complex and with more than 83 medical schemes in South Africa it is important to choose the right scheme for you and your family. Philip Ferreira, a financial planner, told IOL that if people want to get more value for their money, they  ... Read more

High blood pressure: Why me? 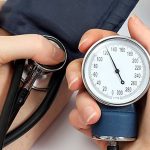 Naomi Fisher MD     “I go to the gym, and I never add salt to my food. So why do I have high blood pressure?” Despite its astonishing prevalence of one in three Americans, many people struggle with the
Cervical cancer can be prevented 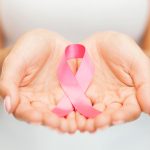 Did you know that cervical cancer is the second biggest killer of women in South Africa after breast cancer? And yet it could be a preventable disease if detected early. Knowledge and timing is key, which is why we have
What’s the deal with bone marrow donation? 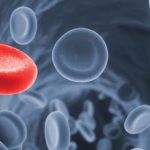 Mention the phrase “bone marrow donation” and most people will wince at the thought of the procedure. But bone marrow donation has come a long way since its painful and invasive days. It used to involve general surgery and a
Depression and men 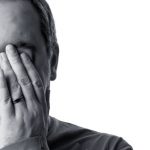 Eugene Brink   Depression is a very common illness around the world, affecting millions of people. Although it afflicts men and women alike and exhibits some universal features, its causes, symptoms and treatment are often quite different for the respective
Get out of the office Richard Branson   I was shocked to discover that a third of the British working population are not taking their total annual leave allowance. That means that the UK is surrendering up to 54 million days of holiday time and
Hot vehicles are a potential death trap 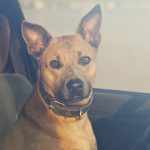 Leaving babies, children, the elderly, other vulnerable people or animals unattended in a closed vehicle, even for a short time, is dangerous, potentially even fatal, and is to be avoided at all times. Shalen Ramduth, general manager of national operations
8 scary consequences of type 2 diabetes 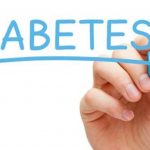 What happens when you don’t listen to your doctor’s warnings about type 2 diabetes? We take a look at some of the serious consequences if this lifestyle disease is left untreated.   1. You could have a heart attack There
Should people over 40 work a three-day week? Working full-time after the age of 40 is not good for the brain. Doing more than three days a week once you reach this age can damage your ability to think. A paper from the Melbourne Institute of Applied Economic
7 red flags that may signal a depression relapse 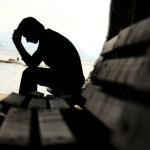 Stefan de Clerk   While some people may experience major depression only once, depression can be chronic and recur time and again. “Depressive episodes can become more severe with each relapse and may become a chronic dysthymia (a persistent mild
5 of the best exercises you can ever do 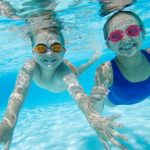 If you’re not an athlete or serious exerciser — and want to work out for your health or to fit in your clothes better — the gym scene can be intimidating. Just having to walk by treadmills, stationary bikes and 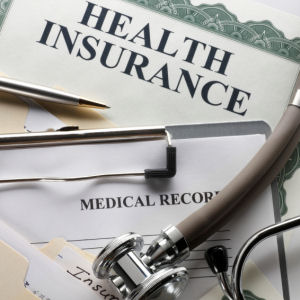 This is why your medical fund is so expensive 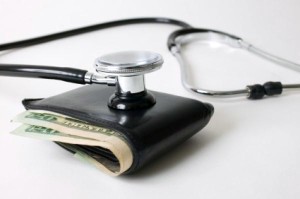 Inge Strydom   Those who can afford private medical care, must brace themselves. Medical-fund premiums are going to keep on raiding their pockets. It is still unclear whether the envisaged cheaper medical-fund option will offer a workable alternative. According to a recent report released by the Council for Medical Schemes (CMS) medical-fund membership is on the decline. One of the  ... Read more

The post This is why your medical fund is so expensive appeared first on Jou Geld | Solidariteit Wêreld.