Is South Africa guilty of contravening the UN Convention on the Elimination of All Forms of Racial Discrimination?

Solidarity Trade Union says “yes” and provides reasons in a shadow report to be submitted during August 2015. Click here to read the report.

Do you agree? Have your say.

Solidarity seeks to have as many individuals and organisations as possible comment on its shadow report. The conference is a first step to facilitate debate on the contentious issue of affirmative action and BB BEE in South Africa. Comments from the public at large are solicited via social media and through radio and newspaper advertisements. As far as possible, Solidarity will consolidate comments to be submitted along with the shadow report.

The filing of a shadow report is an important tool for non-governmental organisations to place all the facts before the UN Committee when it evaluates the South African Government’s report during April / May 2016. 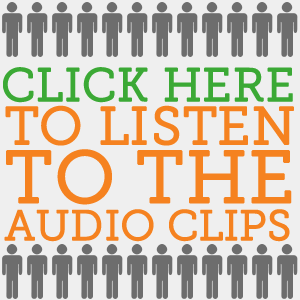 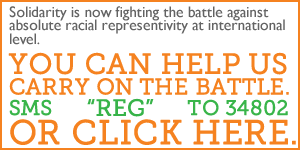 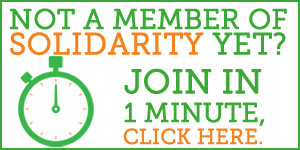